Paco graduated in Biochemistry at the University of Leiden in the Netherlands and obtained his PhD on cerebral malaria at the University of Paris, France. He then spent three years as a postdoc at Imperial College London, developing genetic tools to study malaria parasites, before moving in 2007 to the University of Geneva. In 2013 he was appointed Assistant Professor at the Department of Microbiology and Molecular Medicine in Geneva, and then moved to ExcellGene in 2018, where he now leads the R&D Department. 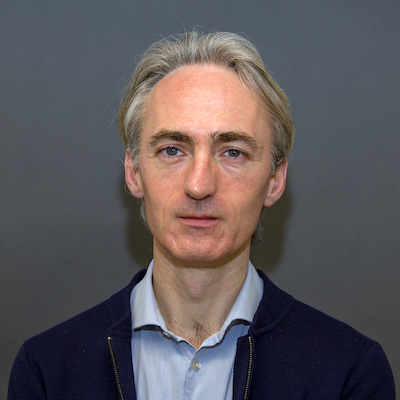