Maria João (then Alves Dos Santos de Jesus) studied in Portugal Environmental Engineering. Obtaining a Post-Graduate Scholarship from the Portuguese government she moved to Switzerland (EPFL), where she received her Dr. es. Sci.  (PhD) in 1995. She joined the laboratory of Prof. F. M. Wurm as a Post-Doctoral researcher, where she established a vigorous research program on bioreactor culture of Chinese Hamster Ovary cells. Named Senior Scientist in 1998 she trained numerous younger scientists and was key contributor to many publications emerging from the laboratory. In 2001 she co-founded with Wurm the company ExcellGene SA without any outside funding. In 2003, then a mother of two boys she overlooked the construction and installation of new laboratories in Monthey, Switzerland, notably an efficient bioreactor set-up with high-throughput and upscale cultures from the mL scale to the 200 L scale of operation. ExcellGene entrusted Maria with increasing responsibilities. Named Director (2007), Chief Operating Officer (2009) and CEO (2017) Maria managed the young and overtime maturing team of now >75 co-workers and continues to drive innovations at ExcellGene in manufacturing sciences with cells in bioreactors – from DNA to biological product for clinical use. Maria and Florian married in 2016. 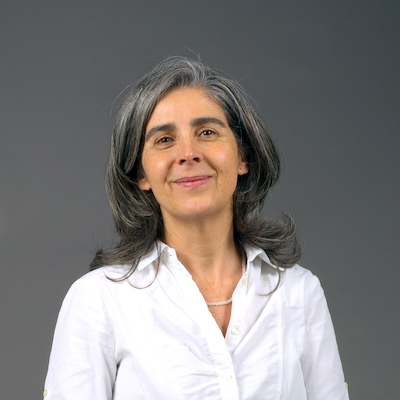